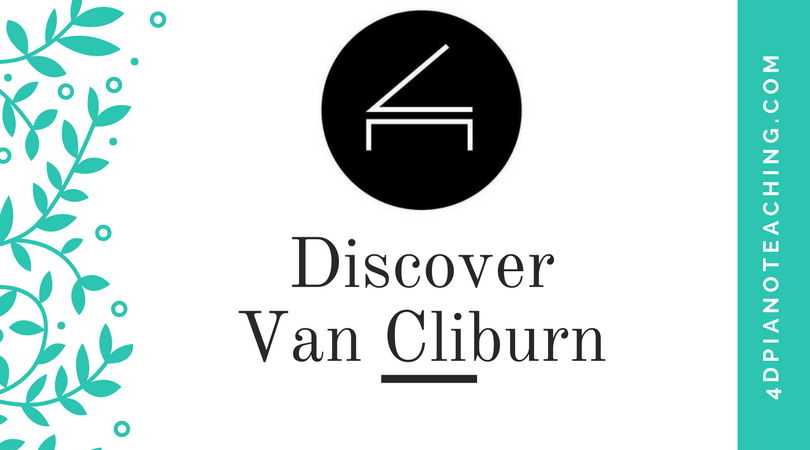 While the Cliburn is fresh in our minds, I thought I’d share some resources to learn more about the man who inspired the competition.  Van Cliburn shocked the world by winning the inaugural International Tchaikovsky Piano Competition in Moscow in 1958.  In the middle of the Cold War.  Van passed away in 2013 but his legacy lives on through the Cliburn International Piano Competition and all of the work of the Cliburn Foundation.  If you’re interested in learning more about the life of Van Cliburn here’s a few resources for you: 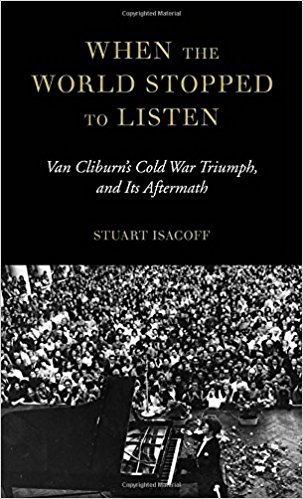 When the World Stopped to Listen: Van Cliburn’s Cold War Triumph, and Its Aftermath by Stuart Isacoff

Moscow Nights: The Van Cliburn Story–How One Man and His Piano Transformed the Cold War by Nigel Cliff 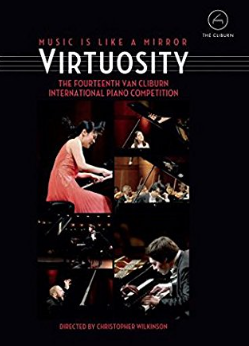 I found one documentary on the life of Van Cliburn – Van Cliburn: Concert Pianist.  And five volumes of Cliburn performing live in Moscow, what a treasure trove of videos – Van Cliburn in Moscow.

A Surprise in Texas – A documentary from the 2009 Cliburn competition

Virtuosity – A documentary from the 2013 Cliburn competition.  If you watch closely in this one, when Fei Fei Dong is backstage about to play her chamber music round, you can spot me!  You have to watch really closely, because I’m only there for about two seconds, ha!

They Came to Play – This is a documentary from the 2007 Cliburn Amateur Competition.  These competitors must be over 35 and have done something other than piano performance as their main career.

So many great resources!  I hope this inspires you to learn more about Van Cliburn and the competitions held here in PianoTown.